Hurtubise Tire, Inc. has been a proud member of the Western New York community for over 115 years.

The Hurtubise family first opened our doors in North Tonawanda, NY in 1903, and has operated continuously since.

Currently, the fourth and fifth generations are operating and overseeing our four service locations and retread manufacturing facility.

Joseph Jules Hurtubise was a machinist in Niagara County at the turn of the century. While working for the Pump Company in North Tonawanda, he began to do auto repairs on the side for extra income. The books show that these repairs began in 1903. In the fall of 1913, he was able to purchase property on Tremont Street in North Tonawanda, which allowed him to expand his side business and leave his full-time job. He was so successful, that in on December 29, 1923, he purchased the corner lot of Oliver and Tremont Streets and built a service station there. His son Clarence quit high school to help his father construct the building and help operation the business. His other two sons later joined in the business which expanded into tires and body repair work.

Following Joseph’s death on January 3, 1941, the Hurtubise Service Center was operated by his three sons. Later, Clarence bought out his brothers. One brother Ernest, opened a service station on Division Street and Erie Avenue. The other brother, Lawrence moved his family to Florida and opened a body repair service there. He and his family later moved back to North Tonawanda, where he continued to do body repair work, and rejoined his brother Clarence.

Clarence and his wife Marguerite Hurtubise expanded the business during the 1950’s and 1960’s at one point operating nine auto service, gas stations, and tire service locations throughout the Western New York area.

Hurtubise endured its toughest time as it began manufacturing its own brand of tires in the late 1960’s – The Streaker brand. The company was blindsided in 1973 by the oil embargo of the Organization of Petroleum Exporting Countries and was forced to sell all the tire-making equipment. It was impossible to purchase rubber to continue to make new tires. Two short years later, in 1975, a fire destroyed most of the main building. The employees changed tires for customers in the parking lot until the building was replaced.

Currently, Hurtubise Tire, Inc. is operation with four service locations in North Tonawanda (still at the original location of 63 Oliver Street), Lancaster NY, Syracuse NY, and Olean NY along with a state-of-the art manufacturing facility located in North Tonawanda. The retreading facility is the only retreading facility in the Western New York area. Rick (Eric) along with his two nephews, Christopher and Michael Uglinica own and operate the business, and Rick’s daughter Tory (Victoria) is being trained in the ownership responsibilities. Christopher, Michael, and Tory will continue to own and operate into the future. 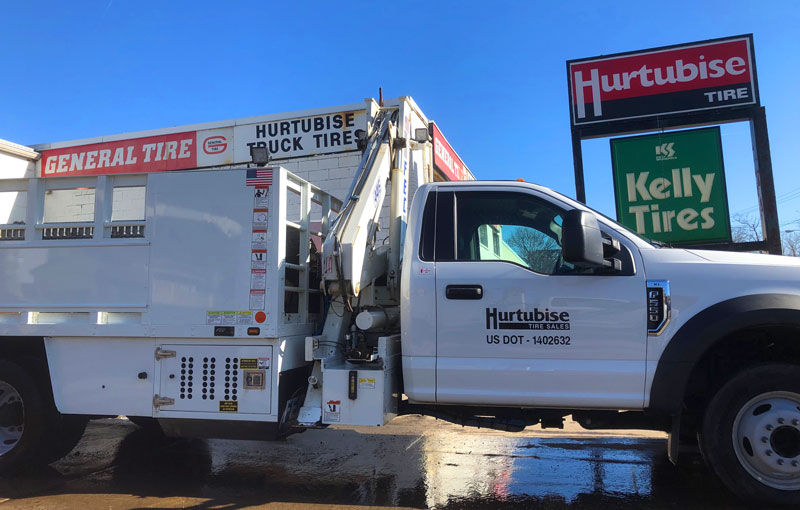 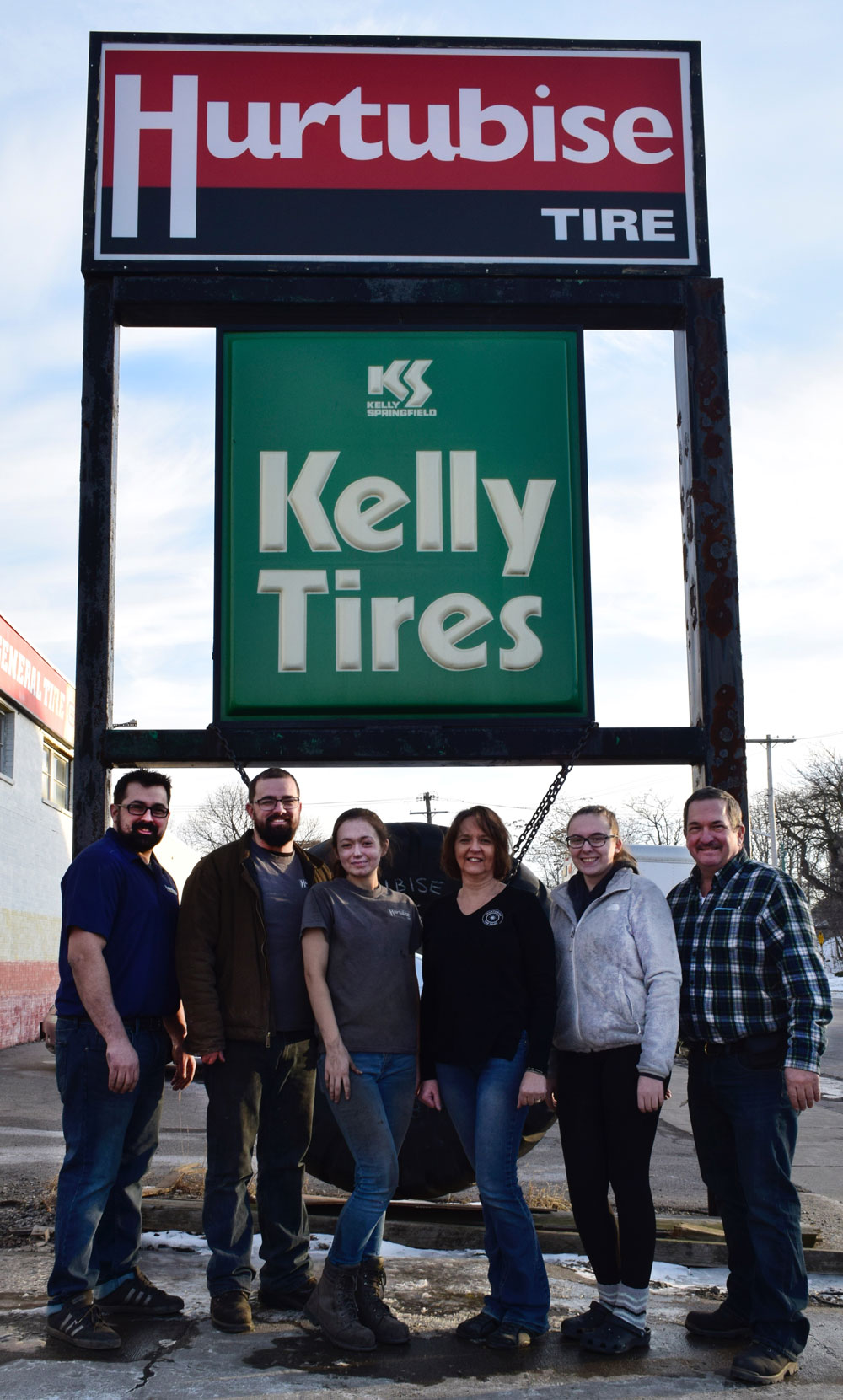 Specializing in commercial medium truck tires, with on-site road service available 24/7 that covers most of Western New York including the Southern Tier.

We first opened our doors in North Tonawanda, NY in 1903 with fourth and fifth generations operating and overseeing our four service locations and retread manufacturing facility.

“I have been a customer of Hurtubise Tire on a personal & Commercial level for the past several years. Since I’ve been dealing with both Roger & Scott, they have been known to stop before or after work to ensure we are fully stocked and ready for my business to roll.

I had a issue with DOT and Roger dropped everything to get me what I needed in less than an hour. Now that’s service you don’t find anywhere.”

“I met Roger Wirth for the first time roughly 10 years ago….”

“I met Roger Wirth for the first time roughly 10 years ago. At the time, I knew very little about tires; not exactly a good thing, when you own a refrigerated trucking company. I merely viewed tires as yet another “additional cost” and at the time held a mentality of, “the cheaper the tire, the better.” Roger helped educate me past that ignorant way of thinking. He spent hours of his time working with me, teaching me on a personal basis. Roger didn’t just tell me what I had to know, he showed me data and metrics that helped me eventually develop and implement a tire program that worked for our fleet.

Since then we now view tires as an asset, not just an additional cost of doing business. Roger not only extended this learning opportunity to me but also offered to help educate my shop staff with providing guided tours of the tire re-tread plant, allowing my team to better understand the intricacies of the tires they worked with on a regular basis, talk about value added! Being available after normal business hours and on the weekends, again, just speaks to the excellence of service provided.

I am very grateful for the level of service provided to my company over the years, and because of this, I highly recommend Hurtubise Tire. Any company that can hold service men like Roger Wirth can bring value to any company that utilizes tires. “